June 26, 2017 | For the first time in a decade, Japan is rethinking the hiring of temporary workers. Due to a shortage of workers, employers are beginning to seek full-time permanent workers to fill positions. Part-time and temporary employees are no longer able to handle the job positions that need to be filled in Japan.

The current 2.8% unemployment rate in Japan hasn’t been this low since 1994; however, for at least the last ten years, most hires have been “non-regular,” meaning that they are usually temporary, part-time positions. The hope is that hiring for permanent positions will increase consumer spending, which has been sluggish for several years.

With one-third of Japan’s workforce being comprised of non-regular workers, employees have been forced to work part-time with lower pay, fewer benefits, little to no training, and lack of job security. According to Jobs Across the World, an international job search service, more full-time, secure jobs are becoming available in Japan.

The number of regular jobs grew by over 250,000 in March 2017 from a year ago, and contracting, part-time, and temporary jobs increased by only 170,000. These numbers were reported from the internal affairs ministry, and they give hope that the economic conditions in Japan will improve. Contact Jobs Across the World to find out if you are eligible to relocate to Japan to find full-time, permanent employment. 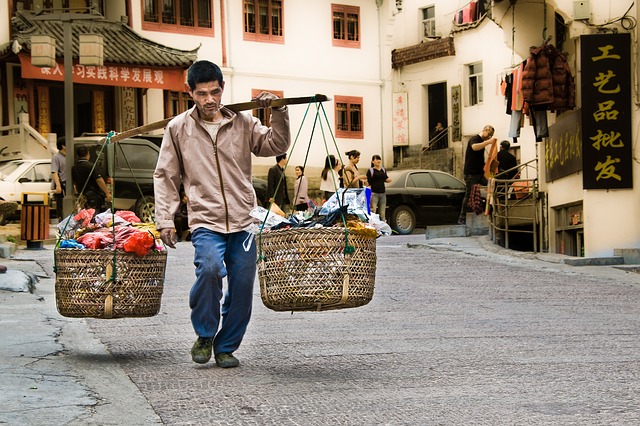